In the EU referendum, British voted to leave European Union and to live on their own. A couple of hours after the vote, the pound decreased to its lowest value in 30 years. Many experts said that it will have a huge impact on the economy of Britain and people should not have voted for Brexit. Many other experts said that the effect will have a short time span and the things will work out soon. The chief executive of easyJet, Carolyn McCall and the owner of Luton airport, Aena have also shared their reviews about the effect of Brexit.

Carolyn McCall has said that easyJet is facing one of the most difficult holiday season of her tenure. She said that the decrease in the value of pound has affected the consumer confidence.

She said that the company was forced to lower the rates, in order to increase the demand. The costs have increased due to the fall in the value of pound. 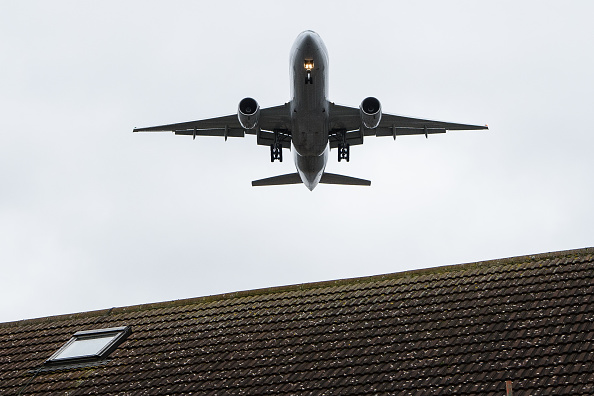 On the other hand, Aena, which is the biggest airport operator of Spain and has 51% share of Luton airport, has said that only a short and limited effect is expected on the demand of passengers of UK, after the Brexit decision.

Aena also said that so far the number of passengers travelling through Luton airport is rising sharply and a total of 20.6% increase in the first six months was seen, as compared to the previous year.

Due to Brexit, easyJet is having a difficult season while Luton airport does not see any major impact on its passengers. We may have to wait a bit longer, in order to see how the things work out in London airports.