Battle was the site of a war that changed the course of English history. It was here, in 1066, that William of Normandy vanquished King Harold of England and turned into the new lord of England. Today you can stroll on the very front line and hear the tale of what happened. It’s a genuine rush for history darlings.

Canterbury Cathedral is a standout amongst the most revered structures in England. All through the Middle Ages, pioneers ran to the church building to supplicate at the sanctuary of Thomas Becket. Becket’s place of worship is gone, yet the church building and its medieval environment remain. 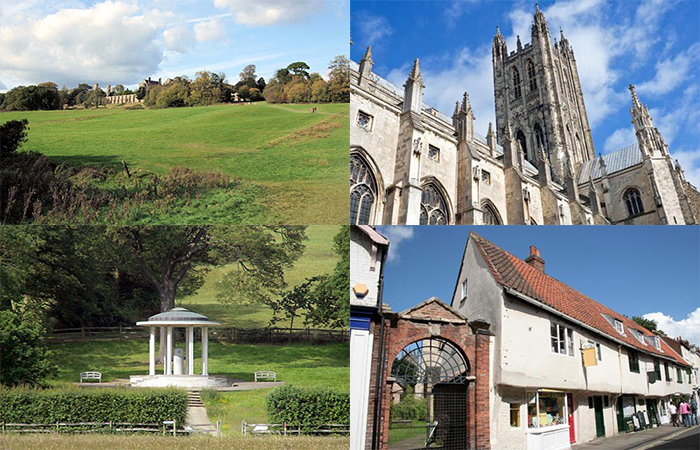 In this knoll 3 miles (4.8km) from Windsor, King John was constrained by his own medieval masters, in 1215, to join his seal to a report called the Magna Carta. The Magna Carta set up the guideline of the sacred government and confirmed the individual’s entitlement to equity and freedom. The American Constitution depends on it.

This delightful Yorkshire city, the best-safeguarded medieval city in England, is braced by high dividers. On a visit to York, you can stroll along the circuit of dividers where sentries once stood and tricksters’ heads were set on spikes. Backpedaling more distant in time, you can find the Viking side of York at Jorvik Viking Center, a fascination that re-makes the city’s Viking past.

So, whenever you make a plan to visit the historical places of London, don’t forget to include our list too in your plan. And for those who live in London and travel through Luton airport, avail meet and greet Luton parking service for the security of your vehicle. Happy travelling!